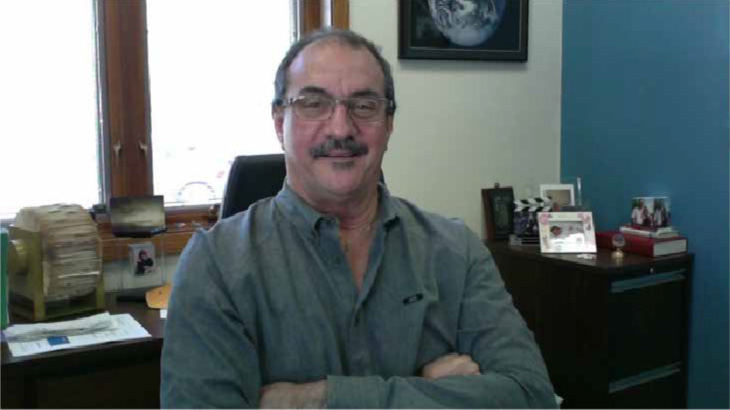 Jim Burke, vice president of Kold-Ban International (KBi), knew he had a big opportunity with a new product called KAPower, a relatively new technology known as a Supercapacitor or Ultracapacitor. The device is an auxiliary power source that eliminates downtime due to "dead" batteries when it is wired in parallel with batteries. It is integrated and distributed by KBi.

The marine industry is one of the target markets for KAPower, because it assures boat owners that they won't be caught at sea with a dead battery. KBi was struggling with how to approach an industry where they had no experience and were not at all known.

"We thought maybe we would hit every convention and exhibition that we could identify in the marine industry," remembers Burke. "But it would have been very expensive and time consuming. After meeting with Winsby, we realized there was a better way to do it."

Winsby identified certain service-related segments within the marine industry and began building a list, qualifying prospects and learning the messages that would best resonate with buyers. Focused advertising, trade shows and telemarketing efforts followed. They introduced Kold-Ban to ClearTail marketing automation and web tagging technology, which relays information on website prospects to the sales staff.

How the Process Has Worked

"Winsby has done a great job pulling all these resources together," says Burke. "They are our marketing department. They will take our ideas, concepts, and desires and execute them."

A bi-weekly call with project managers to discuss on-going projects is all it takes to keep projects moving. "All we have to do is provide the approvals," adds Burke. He strongly believes it has been a good investment. "They have freed up our time and resources to focus on efforts that have increased our sales."

Burke had reservations when he first started with the program. "To get the ball rolling, there was a fair amount of information required, including our customer list. I wondered if I should be doing that," notes Burke.

Within six months, any reservations he had were gone. "I would definitely invite them to come in and show you what they are capable of," adds Burke. "That is how they sold us. They had the contacts and experience we were looking for."

For Kold-Ban, the marine industry is just the start of their plans to grow the business by reaching new markets. With Winsby's methodical approach and experience, they know that tapping new markets is a very achievable goal.